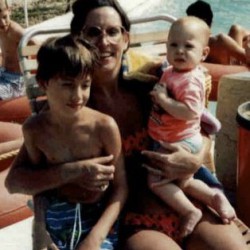 If You Liked Call the Midwife 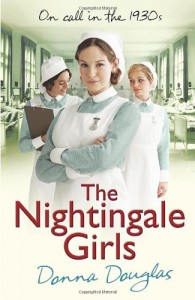 If you loved the PBS series Call the Midwife, these books are perfect for you. The story tells of three girls from vastly different backgrounds training for the honor of being a Nightingale. And make no mistake, back in the 1930’s, it was more about who you were or who your parents knew, that got your foot in the door. While I’ve never thought of nursing as a easy or glamorous job, it was definitely even less so in the 30’s. Nursing students were little more than servants at the beck and call  of the head sisters. They lived in dorms together and under the iron fists of head sisters. (Just saw a parallel to the students in Hogwarts, hummm)

Nurses were not allowed to be married and had very little free time. Their escapades slipping in past curfew and dealing with roommates added a lighter level to these stories.

I read this on my Kindle which was so nice as I could stop and look up words that were unfamiliar to me both from the nursing and English standpoint. It was really fascinating and scary to see how much general medicine has changed in less than 100 years. Vaccinations and knowledge that we so take for granted was totally unknown or on the cutting edge in the 1930’s.

At just over 500 pages, I flew through this book. I couldn’t wait to see what happened in the next two books in this series that I had on my Kindle.